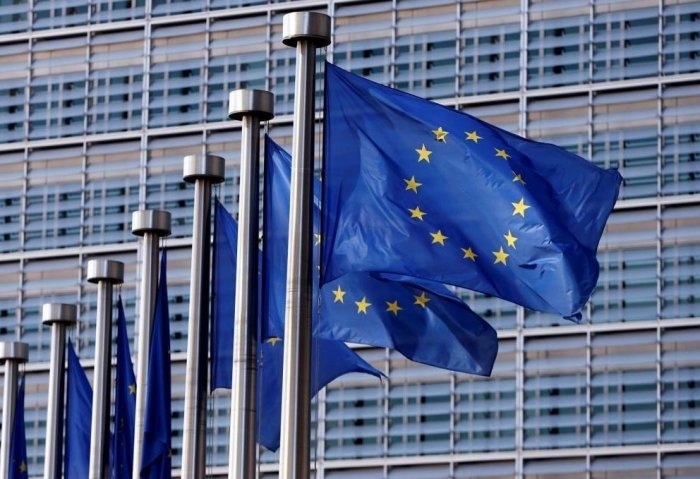 AKIPRESS.COM - "Violent clashes erupted in the last few days between border guards along various sites at the border between the Kyrgyz Republic and the Republic of Tajikistan. We express our sympathy to those directly affected," European External Action Service Spokesperson for Foreign Affairs and Security Policy said in a statement released on September 16.

"Such escalation along the common border is detrimental to regional stability. The EU welcomes the ceasefire reached on Friday. We call on both parties to ensure effective implementation of the ceasefire and spare no effort to de-escalate the tensions and reach a sustainable solution to existing differences as soon as possible," the statement said.

"Through our Special Representative for Central Asia and the EU Delegations in both countries, the EU has engaged in diplomatic contacts with the authorities of the two countries. We call for any differences to be solved by peaceful, diplomatic means," the statement added.

The EU reiterated its offer to provide assistance, as well as continued active political support for stability and prosperity in the region.