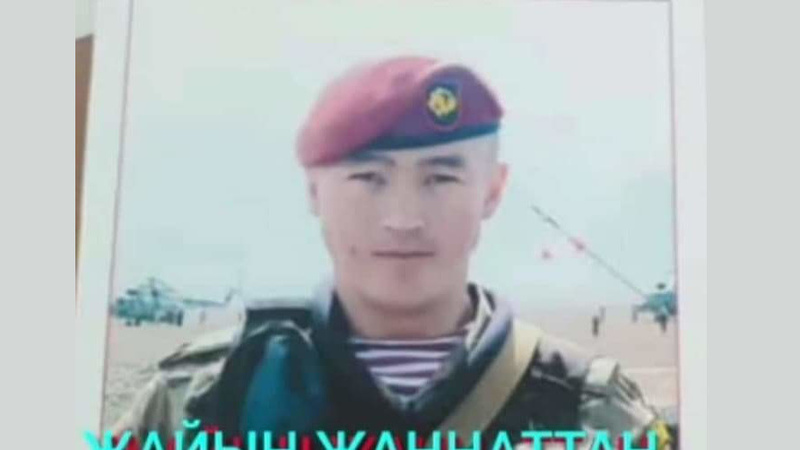 AKIPRESS.COM - 27-year-old junior sergeant Manas Baatyrbekov has died in clashes on the border between Kyrgyzstan and Tajikistan.

Manas has died at the Golovnoi water distribution facility in Ak-Sai village during shelling.

He was the eldest son in family. His wedding was set for October 2.

Manas served in the military unit #707 of the Internal Troops of the Ministry of Internal Affairs.

He was buried today in Batken.