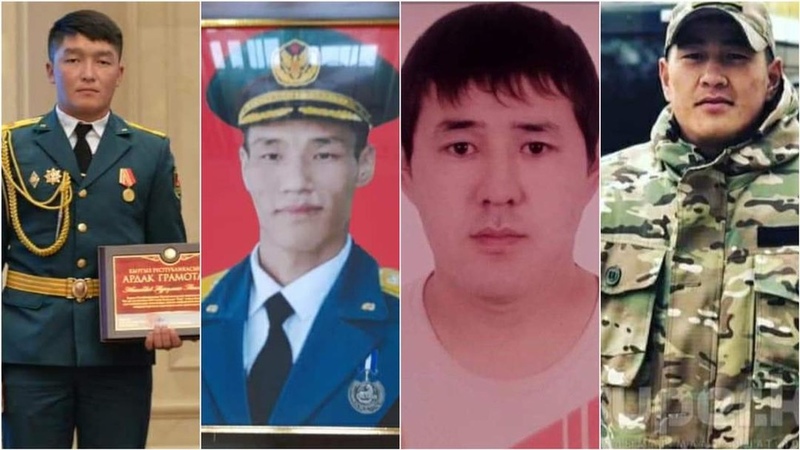 AKIPRESS.COM - Four servicemen, natives of Naryn region, have died in clashes on border between Kyrgyzstan and Tajikistan.

Clashes on the border began on September 14. The situation still remains tense. 24 Kyrgyzstanis died and over 100 were wounded for 3 days of the conflict. Several wounded were airlifted to Bishkek for medical treatment here. 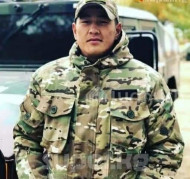 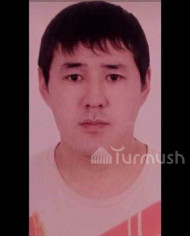 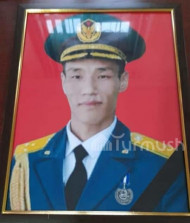