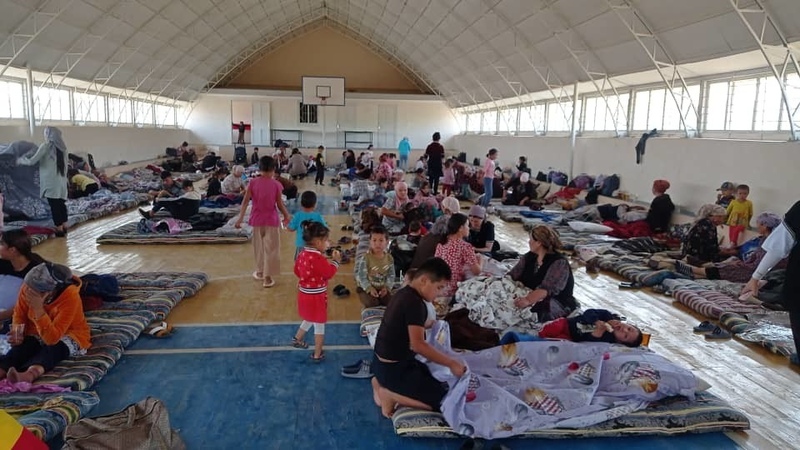 According to the Foreign Ministry, the deputy minister provided information on the situation, including information on victims and destruction in Kyrgyzstan as a result of the armed act of Tajikistan's aggression.

Other members of DRCU, including MSF, the Kyrgyzstan Red Crescent, and UNICEF, provided support to the internally displaced people by distributing non-food and hygiene items, psychosocial and medical support. As part of DRCU, further assistance has been committed, including by IOM, UNFPA, UNHCR, and WHO, in close coordination with the MES.

Aibek Moldogaziyev expressed his gratitude due to the launch of the DRCU and the measures taken by the Office of the UN Resident Coordinator in Kyrgyzstan to provide humanitarian assistance to the victims.

Antje Grave expressed her readiness to continue to cooperate with the state bodies of Kyrgyzstan to normalize life in Batken region.

After the meeting, the UN Resident Coordinator signed the book of condolences.