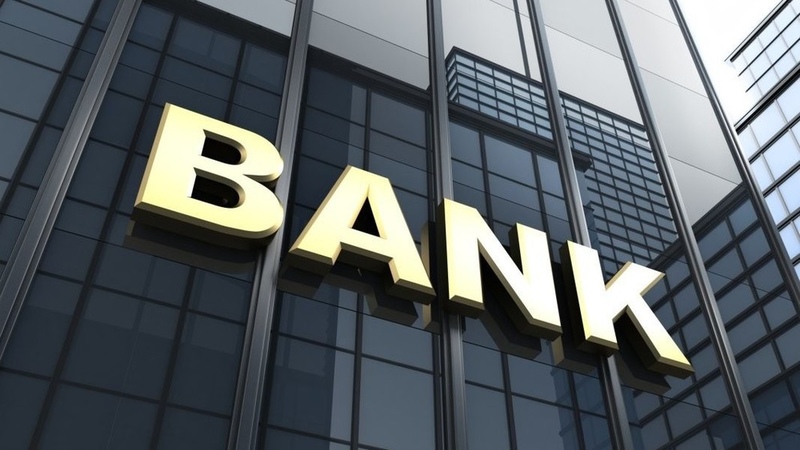 “An increase in the policy interest rate contributes to bringing inflation back to the target level,” the bank said in the statement after the decision. Inflation should moderate following the rate increase, central bank Governor Lkhagvasuren Byadran said as he announced the increase.

Mongolia’s economy has struggled this year due to a weak mining sector and rising inflation which has hit domestic spending. Prices were already increasing quickly even before Russia’s invasion of Ukraine pushed global commodity prices higher, and the sanctions on Moscow since then have disrupted Mongolia’s fuel supply.

“Despite some easing of border restrictions, the negative impact on the mining and transport sectors continues,” the central bank said, referring to China’s Covid Zero controls which have stopped some goods from crossing the border. China is Mongolia’s main trading partner and took 85% of all exports in the first eight months of this year. Restrictions have been eased recently and the newly-built railway should also make it cheaper to transport coal to China.