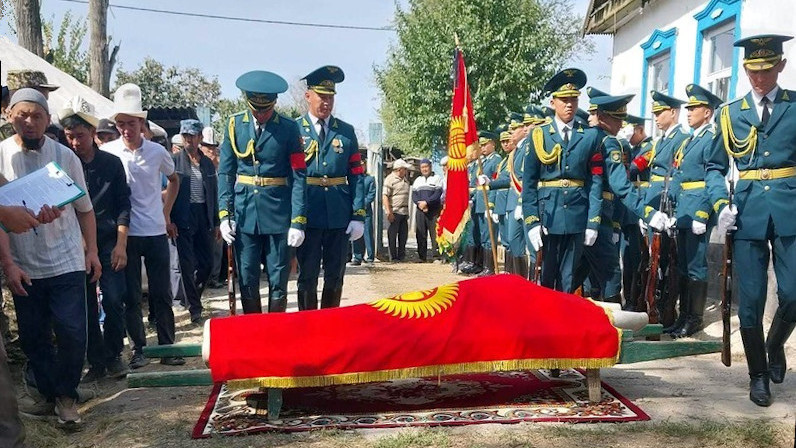 AKIPRESS.COM - The death toll in border clashes has reached 62 as of September 24, Ministry of Health reported.