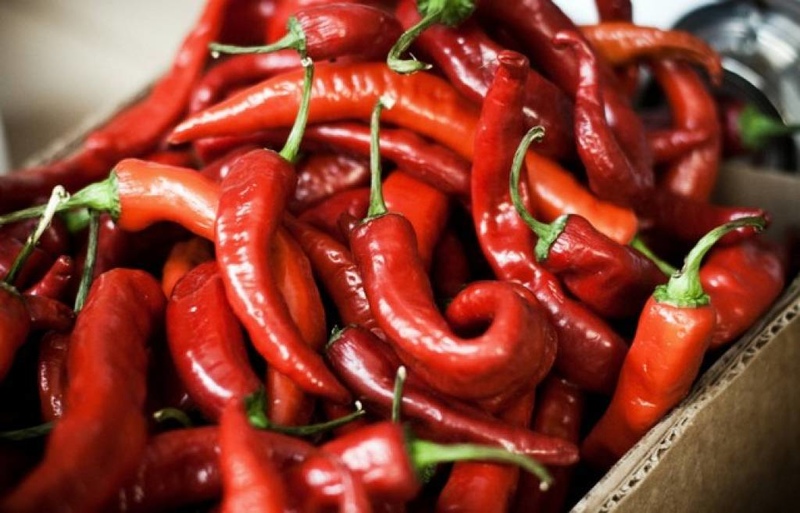 AKIPRESS.COM - Almost 7,000 tons of pepper worth $6 million were exported from Uzbekistan to 19 countries from January to August.

777 tons were exported from Jizzakh region, and in the context of the regions, Surkhandarya and Fergana regions account for the most pepper exports – 1,700 and 1,200 tons, respectively.