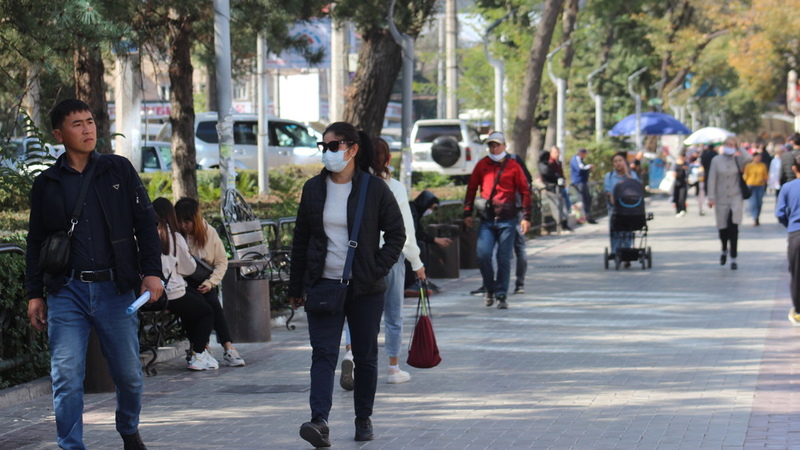 AKIPRESS.COM - The strong Russian ruble and Russia’s high demand for imported labour resulted in remittances to the Kyrgyz Republic increasing by 11.0 per cent in the first half of 2022, the European Bank for Reconstruction and Development (EBRD) reports in its latest Regional Economic Prospects today.

They supported domestic demand and enabled growth in industrial production, hospitality, trade and logistics. The country leads the EBRD regions in real wage growth, which is driven by salary increases for public sector employees and strong demand for qualified labour.

The re-export of Chinese goods to Russia has become a major business activity for small Kyrgyz companies and individuals.

The government’s success in settling the long-standing conflict over the Kumtor gold mine has helped to restore foreign investor confidence, and the inflow of foreign direct investment (FDI) almost doubled in January-June 2022, to US$ 628 million. The EBRD is expecting further FDI into major hydropower and railway projects in the coming years.

The country’s economy is likely to benefit from increased re-export opportunities, money transfers and the relocation of Russian companies and individuals.