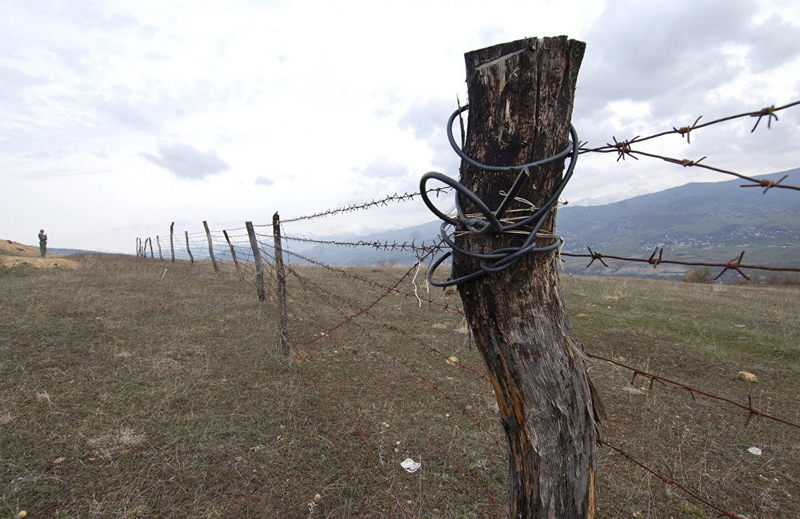 AKIPRESS.COM - Delegations of Kyrgyzstan and Tajikistan held talks in Batken on October 1.

The talks were held in Korgoncho area, Kara-Bak rural municipality.

Representatives of law enforcement and defense agencies partook in the meeting as well.

The situation in border areas of Batken region is described as stable.
Related content
Representatives of Kyrgyzstan, Tajikistan hold talks at border
Japan to provide $1 million grant assistance to Kyrgyzstan
MP concerned about Kyrgyzstanis leaving their homes on Kyrgyz-Tajik border