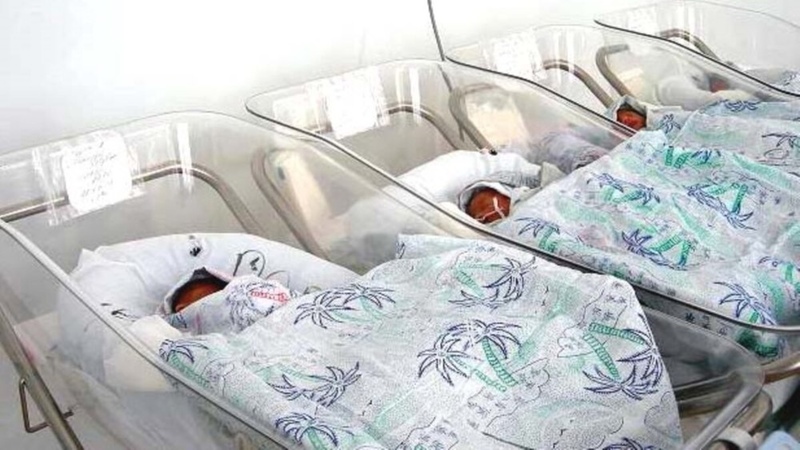 AKIPRESS.COM - "We are expecting the birth of the 7 millionth citizen in the next few days," Deputy Chairman of Cabinet of Ministers Adylbek Kasymaliev said at the Bishkek Economic Forum.

He said more than 50% of country population are under 22 years.

Tynchtykbek Kuramaev is the five millionth citizen of Kyrgyzstan, who was born on August 27, 2002.

Ailin Kojosheva is the six millionth citizen, who was born on November 26, 2015.