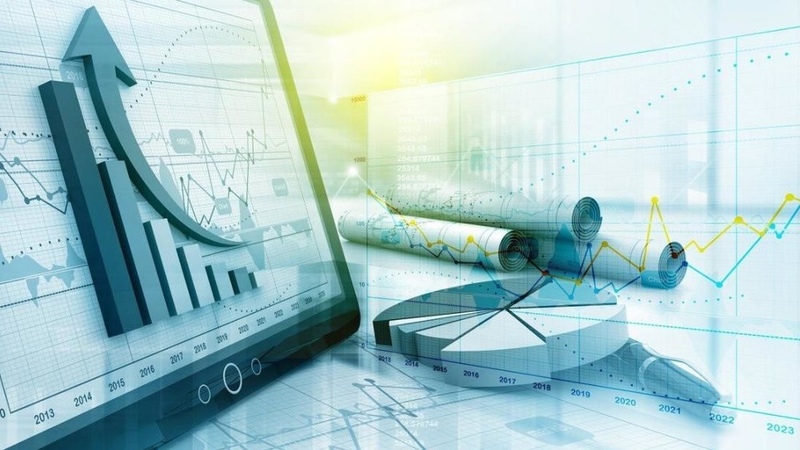 AKIPRESS.COM - GDP growth for 2022 is expected to be 4 percent, because of moderate growth of the gold sector in the second half of the year, according to the World Bank ECA Economic Update Fall 2022.

On the demand side, consumption will be supported by remittances and investments spurred by high public outlays, while net exports are expected to contribute negatively to growth. GDP growth is expected to remain at 4 percent in 2023 and 4.5 percent in 2024, assuming that the economy adjusts to the spillovers from the Russian sanctions.

Inflation is expected to remain elevated at about 15 percent by end-2022, driven by further food and energy price increases.

With the Central Bank expected to keep its policy rate at the current level to bring inflation down to its target range of 5-7 percent, inflation is projected to gradually moderate to 7 percent by end-2024. The current account deficit is projected to be 12.7 percent of GDP in 2022, reflecting the fall in gold exports, with a decline in 2023-24 reflecting an export revival.

High food prices and job insecurity will continue to be the most significant challenge that impact and deepen poverty in 2022.

The poverty rate will likely increase up to 25.5 percent (3.65$ a day, 2017PPP). The government’s measures, such as increases in pensions and scaling up and extension of the coverage of the social protection program targeted to the poor will help to mitigate the adverse effects produced by the loss of labor incomes and higher inflation.

According to the National Statistical Committee, GDP growth made 8% in January-August. Inflation made 13.3%.