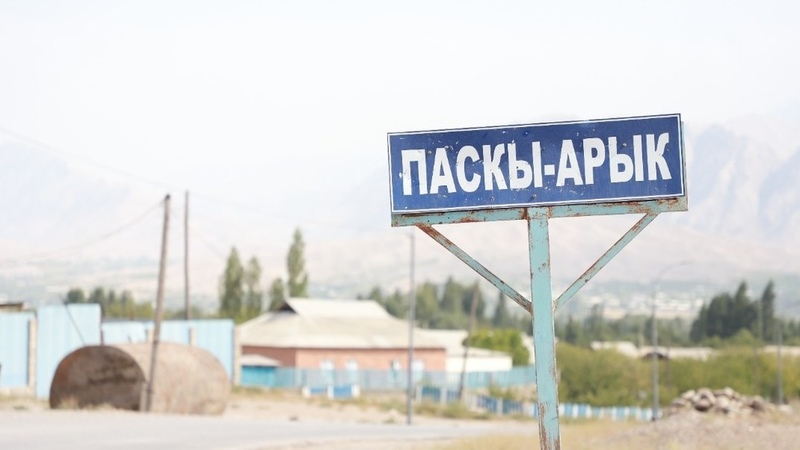 AKIPRESS.COM - A shell got to the wall of the house in Pasky-Aryk village during the armed conflict at the Kyrgyz-Tajik border on September 14-17.

The village belongs to Samarkandek rural mubicipality in Batken district. The shelling was carried out by the Tajik side.

The shell got stuck in the wall of a local resident's house.

The villagers said that the shell did not explode.

The bomb technicians disarmed it after the situation on the border had calmed down.