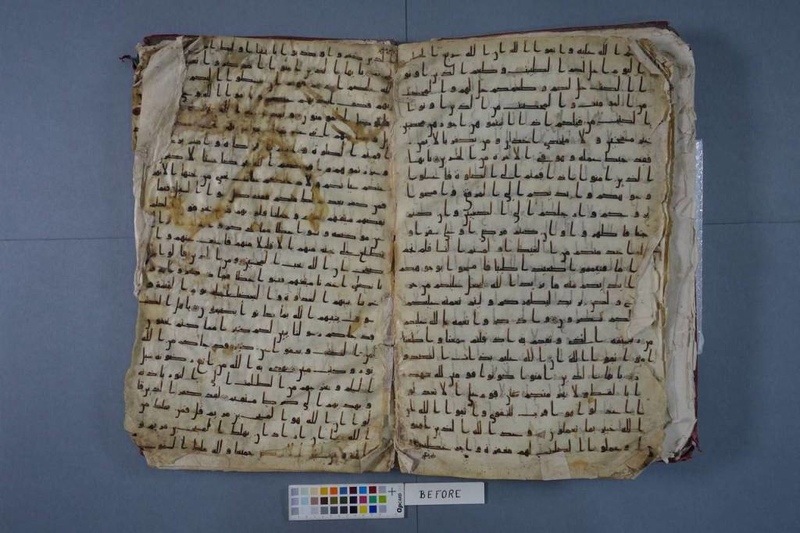 AKIPRESS.COM - Two exhibitions dedicated to Uzbekistan will be held in November in Paris.

The first exhibition, "Treasures of the Oases of Uzbekistan. At the Crossroads of Caravan Routes", will be held at the Louvre from November 23, 2022, to March 6, 2023.

The second exhibition, "On the Road to Samarkand. Colors and Splendors of Uzbekistan", will be held at the Arab World Institute from November 23, 2022, to June 4, 2023.

The exhibition "Treasures of the Oases of Uzbekistan. At the Crossroads of Caravan Routes" at the Louvre will tell about the history of the Silk Road, which passed through the southern part of present-day Uzbekistan. It will present objects of monumental and easel art, wall paintings, carved details of palaces, and arts and crafts objects. The exhibition will feature 168 museum exhibits, including 137 items from 13 museums of the Republic of Uzbekistan, covering the period from the 5th-6th century BC to the Timurid era, as well as 31 exhibits from the world's leading museums: Cabinet des Médailles and the National Library of France (Paris), the British Museum, the British Library and the Victoria and Albert Museum (London), the Guimet Museum and the Louvre Museum (Paris), the Cleveland Museum of Art (USA), the University Library for Languages and Civilisations Studies (BULAC) (Paris), and the Calouste Gulbenkian Foundation (Lisbon).

The exhibition "On the Road to Samarkand. Colors and Splendors of Uzbekistan" will present more than 300 exhibits from 9 museums of the Republic of Uzbekistan. It will include collections of textile, costume, foot and headwear, jewelry of the late 19th – mid-20th centuries, gold-embroidered chapans from the Bukhara Emirate period, as well as paintings of the Turkestan avant-garde from the collections of state museums of Uzbekistan. As part of the exhibitions at the Louvre and the Arab World Institute, research catalogs with articles by international and local experts will be published.

Over the past three years, careful preparatory work for the exhibitions has been carried out. A number of joint Uzbek-French expeditions led to many archaeological discoveries. Furthermore, restorers from the Louvre together with specialists from Uzbekistan conducted large-scale restoration work over several stages, whilst the restoration of some exhibits is still going to this day.

Among the exhibits, each of which is unique, the Katta Langar Quran of the VIII century stands out – one of the most important manuscripts of the Islamic world. The Katta Langar Quran has enormous religious significance for Islam and Muslims and belongs to those values that make up the cultural and historical heritage of all mankind.

For a long time, the Koran was kept in the Langar-ota mosque in the Qamashi district of Kashkadarya region. In the Islamic world, it is considered to be one of the most ancient manuscripts of the Mushaf.