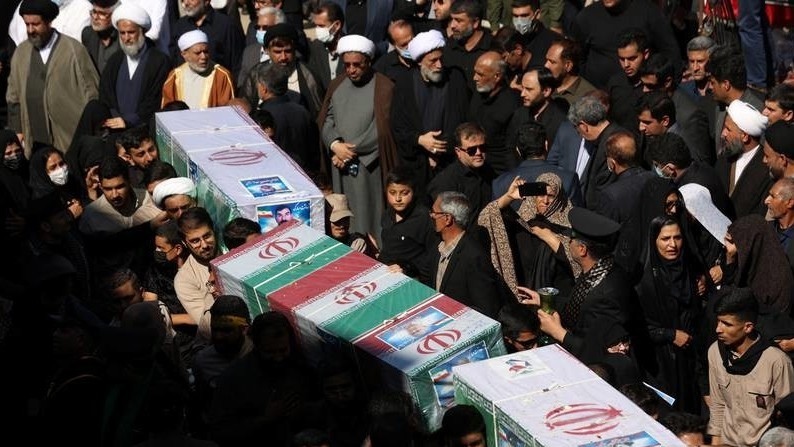 AKIPRESS.COM - Iran’s official news agency saidon Monday that the gunman who killed 13 people at a major Shiite shrine last month was a citizen of Tajikistan.

The militant group ISIS has claimed responsibility for the October 26 attack on Shah Cheragh in the city of Shiraz, one of Iran’s top five Shiite shrines.

But the government has tried to blame the attack on the largely peaceful anti-government protests, without offering evidence, the National News reported.

Iran initially said 15 were killed in Shiraz but later revised the number to 13 due to some of the dead being counted twice.

The report on IRNA identified the gunman as Sobhan Komrouni. He died in a hospital in southern Iran days after the attack from injuries sustained during his arrest.

IRNA said authorities have arrested 26 suspects — purportedly with links to extremist groups — over the shrine attack, all reportedly nationals of Azerbaijan, Tajikistan and Afghanistan.

It said, without elaborating, that some of the suspects were planning similar attacks in the city of Zahedan in the restive south-eastern province of Sistan and Baluchestan, the scene of deadly unrest last week.

Iran has been embroiled in weeks of anti-government protests that erupted after Kurdish woman Mahsa Amini, 22, detained after allegedly violating the country’s strict dress code for women, died in custody in September.