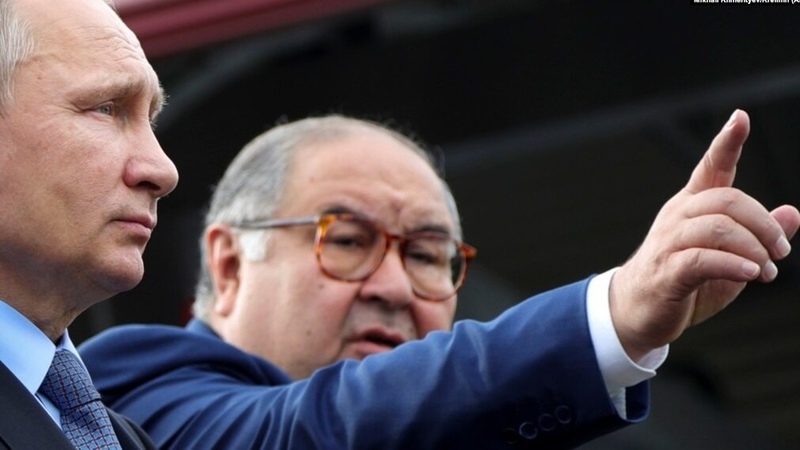 AKIPRESS.COM - Uzbekistan is lobbying the EU to lift sanctions on Alisher Usmanov and his sister as the Uzbek-Russian billionaire struggles to disentangle himself from the fallout of Moscow’s war in Ukraine, the Financial Times reported.

Usmanov was one of 26 Russians hit with EU sanctions in the immediate days following Vladimir Putin’s full-scale invasion of Ukraine in February, with the bloc claiming he was one of the Russian president’s "favourite oligarchs".

His sister Gulbakhor Ismailova was also hit with sanctions on grounds that she was the legal owner of some of Usmanov’s assets, such as his $600 million yacht Dilbar.

Tashkent has used recent meetings to raise concerns about the sanctions, according to two people with knowledge of the discussions. The Central Asian country is also providing legal assistance to Usmanov for a potential court challenge against Brussels if the bloc rejects the requests to have the restrictions lifted.