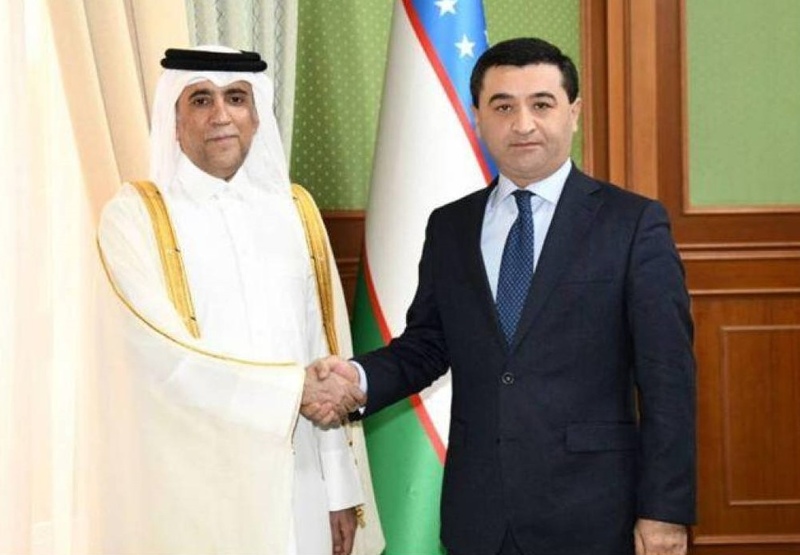 The parties discussed the state and prospects for developing relations between Uzbekistan and Qatar in political, trade, economic, investment, transport and communication, cultural, humanitarian and other spheres, the Foreign Ministry of Uzbekistan said.

The main attention was paid to the interaction of the parties within the framework of the UN, the Organization of Islamic Cooperation and other international institutions.

The readiness of Uzbekistan and Qatar to continue joint efforts to promote the peace process in Afghanistan and restore its socio-economic infrastructure was confirmed.

Proposals on the schedule and agenda of the upcoming joint events at various levels were considered.