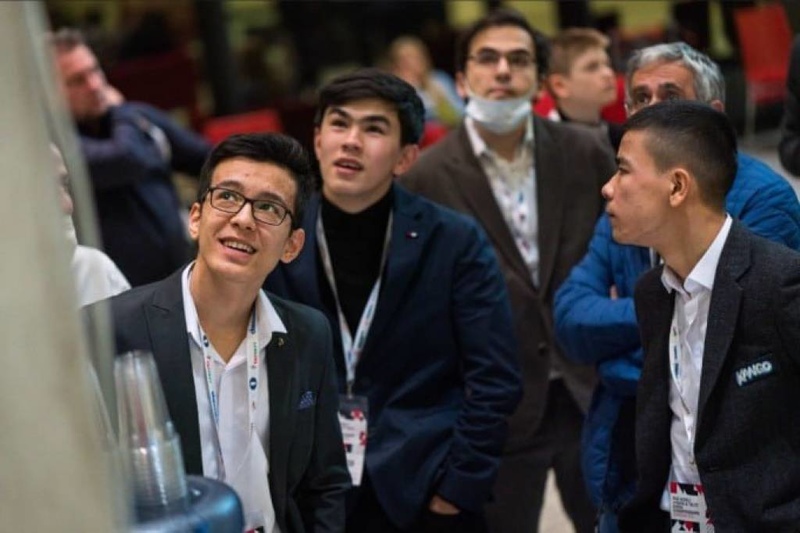 AKIPRESS.COM - The International Chess Federation announced the FIDE rating in the first month of 2023.