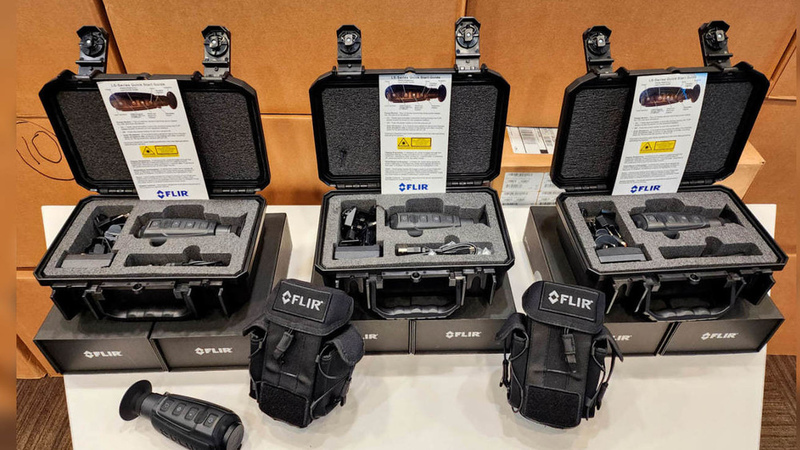 The FLIR systems are valued at over $600,000 and are part of U.S. security assistance provided to Uzbekistan.

Since 2001, when the United States and Uzbekistan first signed the Defense Relations and Prevention of WMD Proliferation Agreement, the two countries have been partners in preventing the spread of dangerous nuclear, biological, chemical, and radiological materials, as well as strengthening border security, the Embassy noted.