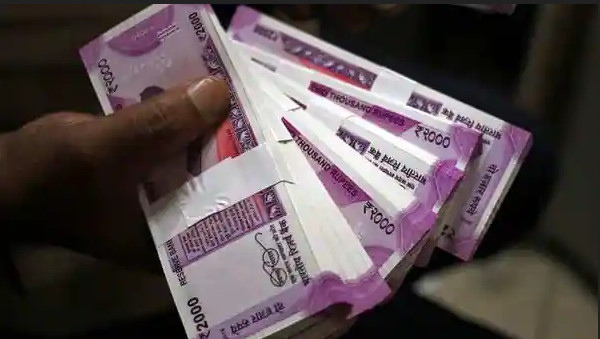 AKIPRESS.COM - The Indian economy is likely to reach the $26 trillion mark by 2047, the 100th year of the country’s independence, according to an Ernst & Young (EY) report released on Wednesday, Financial Express reported.

It also said that the per capita income is expected to increase to $15,000, putting the country among the ranks of developed economies.

The recent accelerated pace of economic reforms of the last few years in the domains of fiscal, digital, physical infrastructure and social inclusion, has positioned India for higher and sustainable growth, the report noted.

This, together with the largest, broadest and deepest labour pool, with a relatively inelastic labour market, provides a long runway for improving productivity at a pace faster than growth in wages. This enhances the global competitiveness of enterprises doing business in India.

Among the key enablers is the services exports which have grown by 14% over the last two decades to $254.5 billion in 2021-22. A large part of services exports is from the Information Technology sector.

Digitalisation too is an enabler. The large telecom subscriber base of 1.2 billion and 837m internet users combined with government’s focus on building digital platforms have laid foundations for a digital economy, enabled the development of a robust digital payment ecosystem and strengthened governance.

The report underscores the growth trajectory of the Indian economy that is projected to be the highest for any large economy over the coming decades. It also cites key enablers that will underpin the country’s development over the next 25 years that will unleash business opportunities across sectors and will significantly enhance India’s global competitiveness.

It recommends ensuring macro-economic stability and resilience and continued thrust on reforms, which will be especially relevant in the backdrop of on-going geo-political conflicts, inflationary pressures and slowing global growth.

Rajiv Memani, Chairman and Managing Partner, EY India noted that the entrepreneurial spirit of the private sector and policy measures of the last few years in the domains of fiscal, digital, physical infrastructure and social inclusion has uniquely positioned India for higher and sustainable growth.

“India is already among the fastest growing economy globally and is now at an inflection point where a new era of growth drivers will emerge. The next 25 years – the ‘Amrit Kaal’ – must bring an equal and strong focus on providing inclusive opportunities to all sections of the population, including women and those economically and socially disadvantaged," Mewani noted.

With India’s real GDP growth forecasted to average 6.5% during FY 2023 to FY 2028 period, it is expected to be moderately affected by global economic events as compared to the rest of the world. The long-term projections beyond FY2028 are based on the OECD’s methodology with suitable modifications made with respect to India’s growth profile.

Under the most preferred scenario, India is likely to cross the critical thresholds of $5 trillion, $10 trillion and $20 trillion in market exchange rate terms, in FY2028, FY2036 and FY2045, respectively.