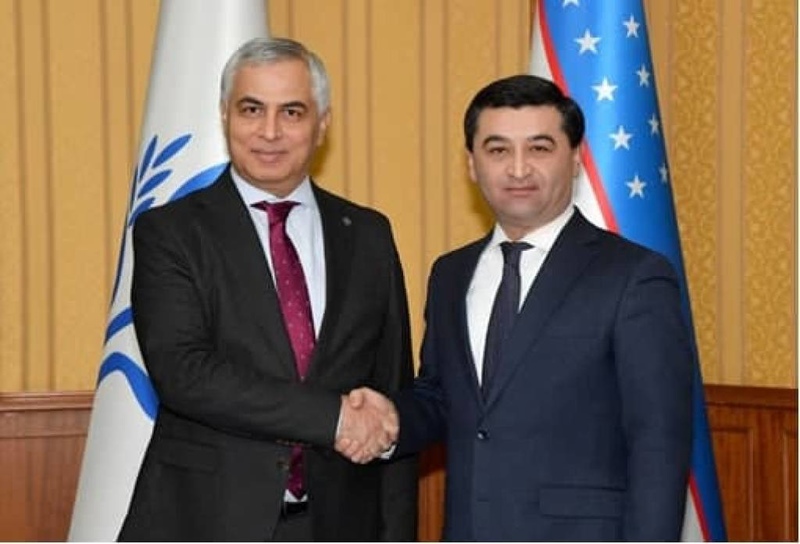 The parties discussed the current state and prospects of multifaceted cooperation between Uzbekistan and the ECO. They exchanged views on the development of regional cooperation within the framework of the organization.

Khusrav Noziri noted the active chairmanship of Uzbekistan in the organization in 2022, which was declared the Year of Strengthening Connectivity in the ECO at the initiative of President Shavkat Mirziyoyev.

The organizational and substantive aspects of the upcoming meeting of the ECO Council of Foreign Ministers in Tashkent, as well as other events under the chairmanship of Uzbekistan, were discussed.