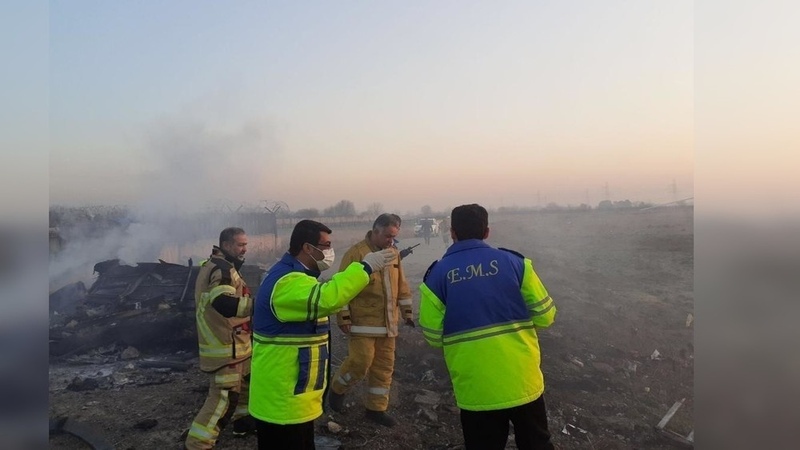 AKIPRESS.COM - Iran has said it will not hand over black box flight recorders recovered from a plane that crashed with 176 people on board to manufacturer Boeing or to the US, BBC reports.


The Ukrainian Boeing 737-800 went down just minutes after taking off from Tehran's airport, leaving no survivors.

Under global aviation rules, Iran has the right to lead the investigation.

But manufacturers are typically involved and experts say few countries are capable of analysing black boxes.

The crash came at a time of high tensions between Iran and the US and just hours after Iran carried out missile strikes on two air bases housing US forces in Iraq. There is no evidence the two events are linked.

Normally, the US National Transportation Safety Board would have a role to play in any international investigations involving US-made Boeings. But the board must act with permission and in accordance with legislation of the foreign country concerned.

In comments published by Iran's conservative Mehr news agency, the head of Iran's Civil Aviation Organisation (CAO), Ali Abedzadeh, said: "We will not give the black box to the manufacturer and the Americans."

"This accident will be investigated by Iran's aviation organisation but the Ukrainians can also be present," he added.