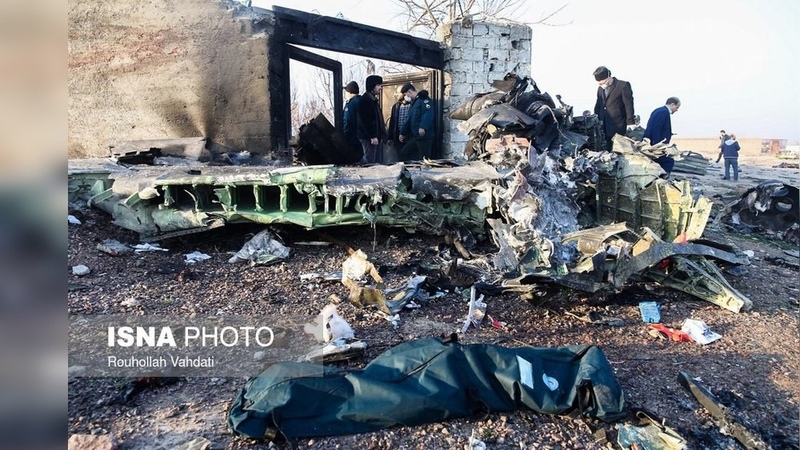 AKIPRESS.COM - A Ukrainian airliner that crashed in Iran, killing all 176 people aboard, was likely brought down by an Iranian missile, Canada’s prime minister, Justin Trudeau, said on Thursday, citing intelligence from Canadian and other sources, Reuters reports.

The destruction of the airliner, which carried 63 Canadians, “may well have been unintentional,” Trudeau told a news conference in Ottawa.

“We have intelligence from multiple sources, including our allies and our own intelligence. The evidence indicates that the plane was shot down by an Iranian surface-to-air missile,” he said.

The Ukraine International Airlines flight to Kiev from Tehran crashed on Wednesday hours after Iran fired ballistic missiles at U.S. targets in Iraq, and Iranians were on high alert for a U.S. military response.