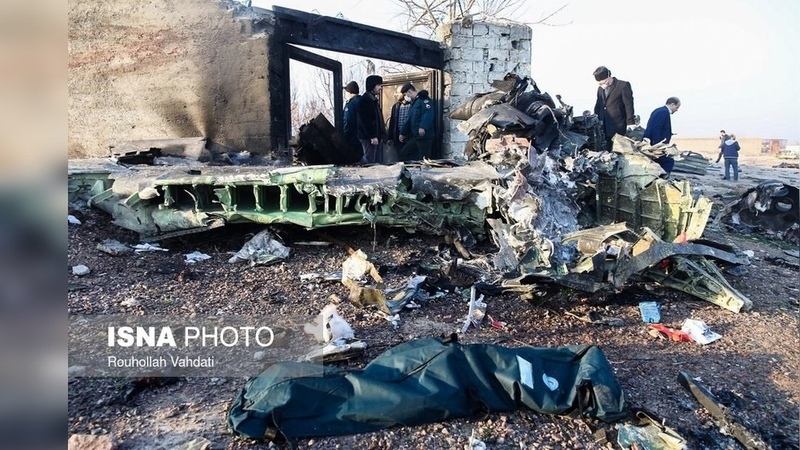 AKIPRESS.COM - Iran announced early Saturday that it had accidentally shot down a Ukrainian passenger jet, blaming human error because of what it called the plane’s sharp, unexpected turn toward a sensitive military base, according to a statement issued by the country’s military, The New York Times reports.

The announcement reversed Iran’s claims that mechanical issues caused the crash of the aircraft on Wednesday, which killed all 176 people aboard. It had persistently denied that Iranian military defenses had downed the aircraft, a Boeing 737-800.

The Iranian military's statement said the plane “took the flying posture and altitude of an enemy target” as it came close to an Iranian Revolutionary Guard Corps base. It said that “under these circumstances, because of human error,” the plane “came under fire.”

The statement said that the person responsible for shooting down the plane would face legal consequences, and that the military would undertake “major reform in operations of all armed forces” to make sure that such an error never happened again. It said Revolutionary Guard officials had been ordered to appear on state media and give the public a full explanation.