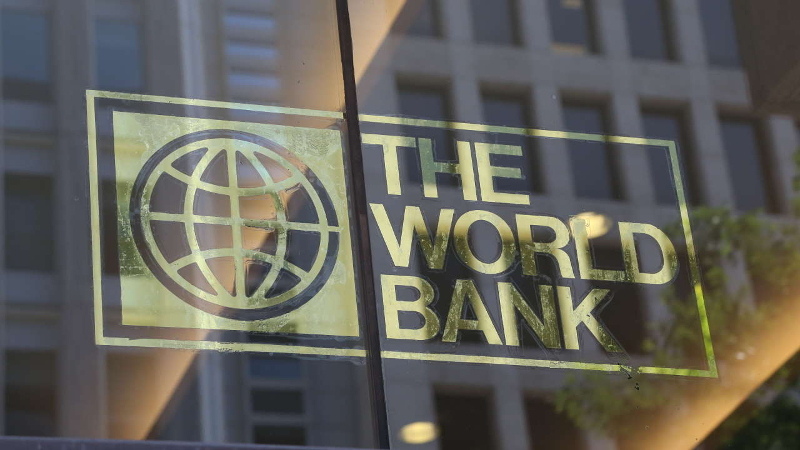 AKIPRESS.COM - Growth in Europe and Central Asia decelerated to an estimated three-year low of 2% in 2019, reflecting a sharp slowdown in Turkey as a result of acute financial market pressure in 2018, as well as in the Russian Federation amid weak demand and cuts in oil production, according to Global Economic Prospects released by the World Bank.

Sustained weakness in exports growth in the region has continued amid slowing manufacturing activity and investment.

In Russia, softer-than-expected investment and trade, together with a continuation of international economic sanctions, resulted in a growth slowdown to an estimated 1.2%. In Turkey, industrial production and manufacturing data suggest that the economy began to stabilize in late 2019, following the disruptions from acute financial market pressures in the previous year. Even so, growth slowed sharply for the year, falling to near zero.

Growth in Central Asia in 2020 is anticipated to slightly moderate to 4.4% following agreed-upon oil production cuts by Kazakhstan.

A slowdown in the Euro Area could generate negative spillovers in economies with tightly linked trade and financial ties. Slowing growth in China could be propagated through trade and commodity price channels to Central Asia, as well as metals exporters in the ECA region, which are increasingly reliant on China as an export destination. The region’s energy exporters — Azerbaijan, Kazakhstan, and Russia — remain vulnerable to large swings in global commodity prices, particularly when accompanied by heightened volatility, the report said.