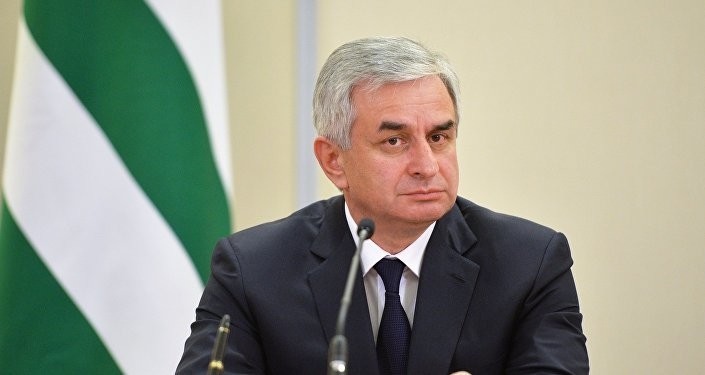 AKIPRESS.COM - Raul Khajimba has resigned as president of Abkhazia following four days of protests in the capital Sukhumi.

Parliament speaker Valery Kvarchia confirmed the resignation, telling Russia's TASS news agency that "the issue of who will act [as president] has not yet been decided."

"It may be the prime minister," he added, referring to Prime Minister Valery Bganba.

Kvarchia said the region's de facto legislature would take up the issue in a session on January 13.

The crisis in the breakaway Georgian region erupted on January 9, when demonstrators stormed the Sukhumi building housing Khajimba's administration, asserting the September election that he won was fraudulent.