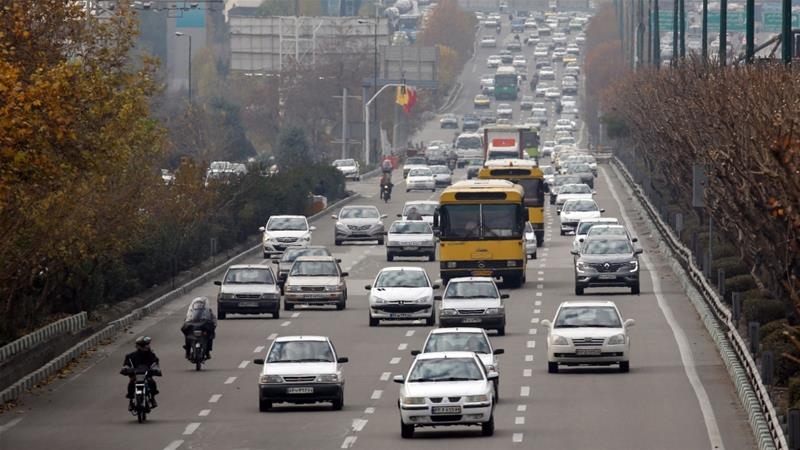 AKIPRESS.COM - At least 20 people have reportedly died and 24 others injured in a bus accident in Iran, Al Jazeera reports citing an Iranian newspaper.

The bus was reportedly heading to Gonbad from the capital Tehran when the accident took place, according to the Entekhab newspaper.

Gonbad is about 500km (310 miles) northeast of Tehran, near the border with Turkmenistan.

An image posted on social media showed the bus lying on its side, with shattered windows, by the side of the road.

The Tehran-based Shargh Daily newspaper quoted authorities as saying that the accident was caused by a defect in the vehicle's brake system.